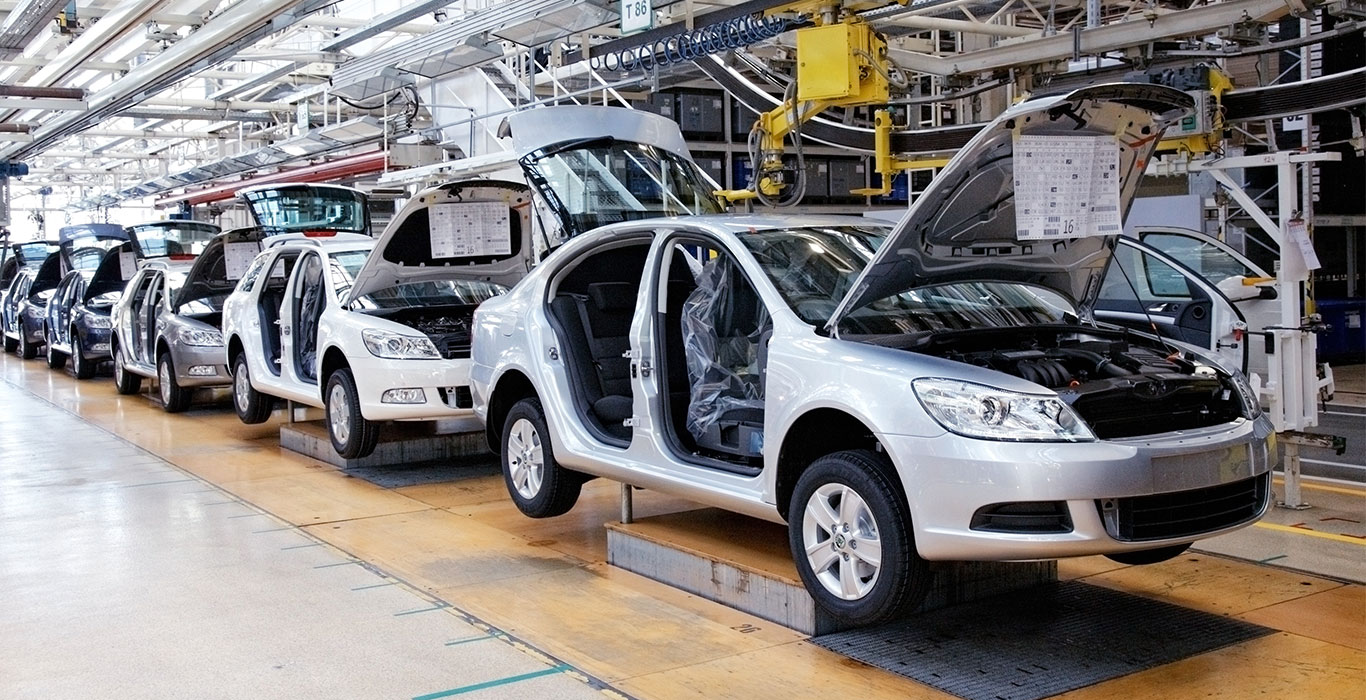 Complex Data Cleansing for a Digital Transformation from Oracle to SAP

The client is the 4th largest car manufacturing unit in India, with two manufacturing units set up in South India on Bangalore's outskirts. They employ almost 6000 employees with a production output of over 150000 units per year and an operating income of almost Rs. 20000 crore. 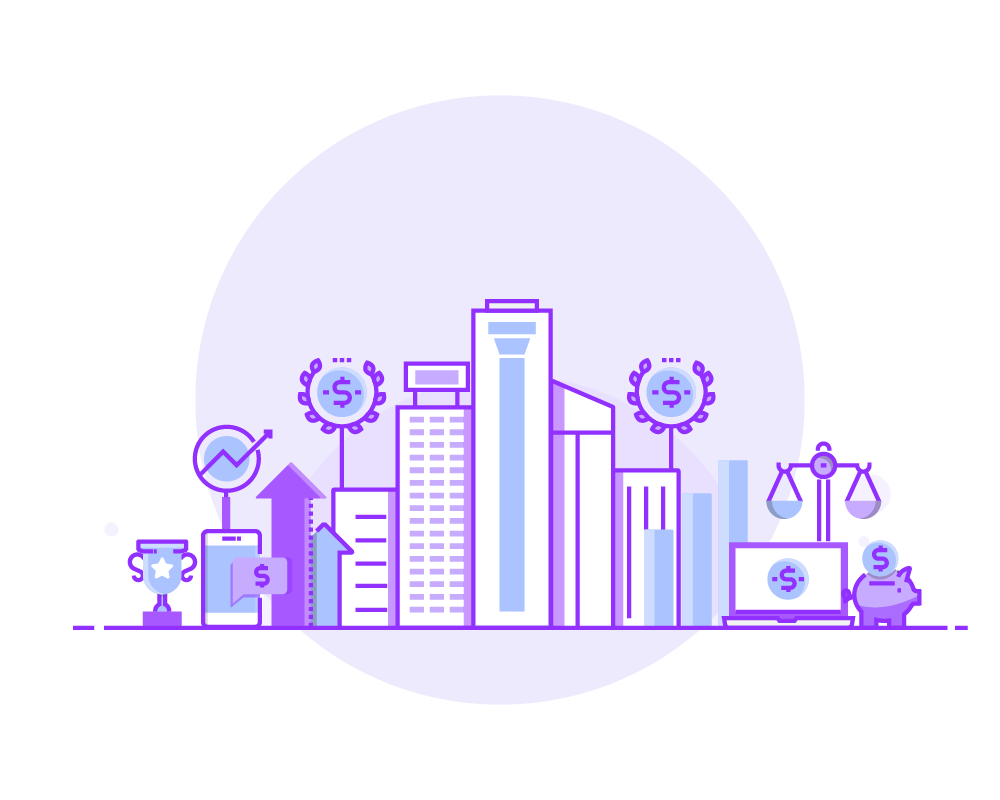 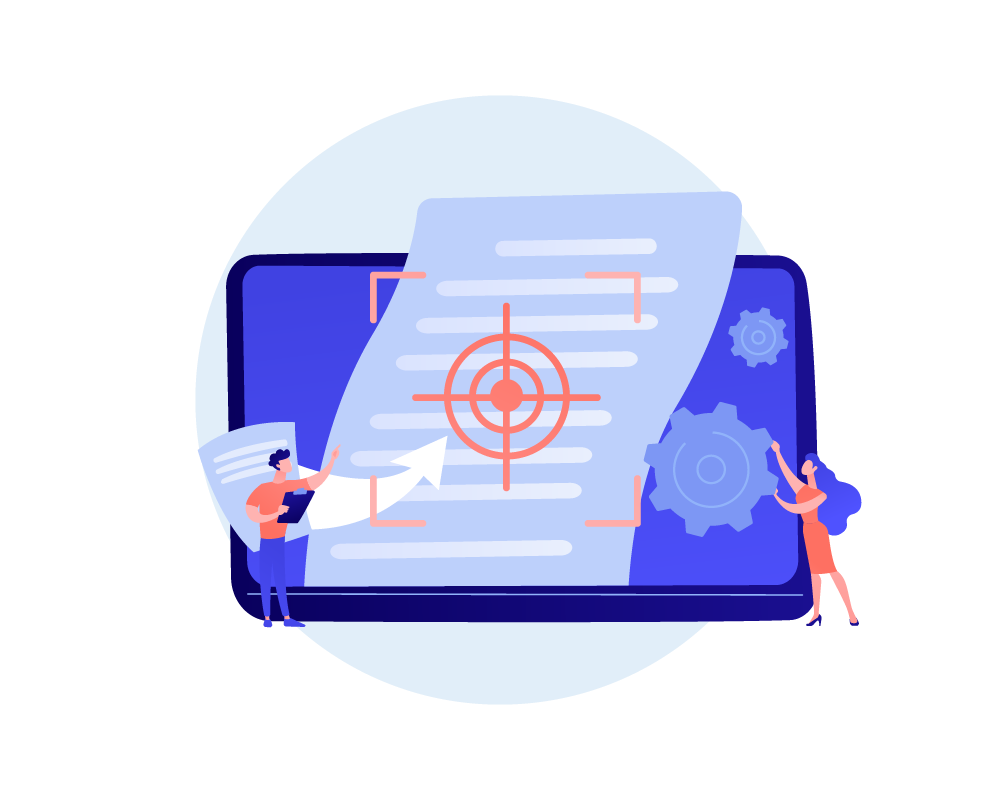 The scope was split into three separate Projects based on the revised approach. The initial scope was to migrate from the existing Oracle EBS system to SAP S/4HANA, with MM, FI & SD being the modules focused on. However, this was later revised to just FI & SD being the operative modules with MM at a later juncture. ChainSys was involved in the migration of all Master data and Transactional data from Oracle EBS to SAP S/4HANA.

As per statutory requirements, one full year transactions should be in one system for financial auditing purposes. Since they went live in the mid of the financial year, they moved historical data from EBS and current transactions from S/4 HANA into SAP BW. For Audit purpose, developed 100+ dashboards.

Following the revised approach, it was decided that all payments to all stakeholders and creation of Sales Orders for automobiles as well as spare parts would be made through SAP S/4HANA, but the MM-related actions such as the creation of new Items, new Vendors as well as Purchase Requisitions, Contracts, Purchase Orders, Goods Receipts would continue in Oracle EBS till MM migration was completed. 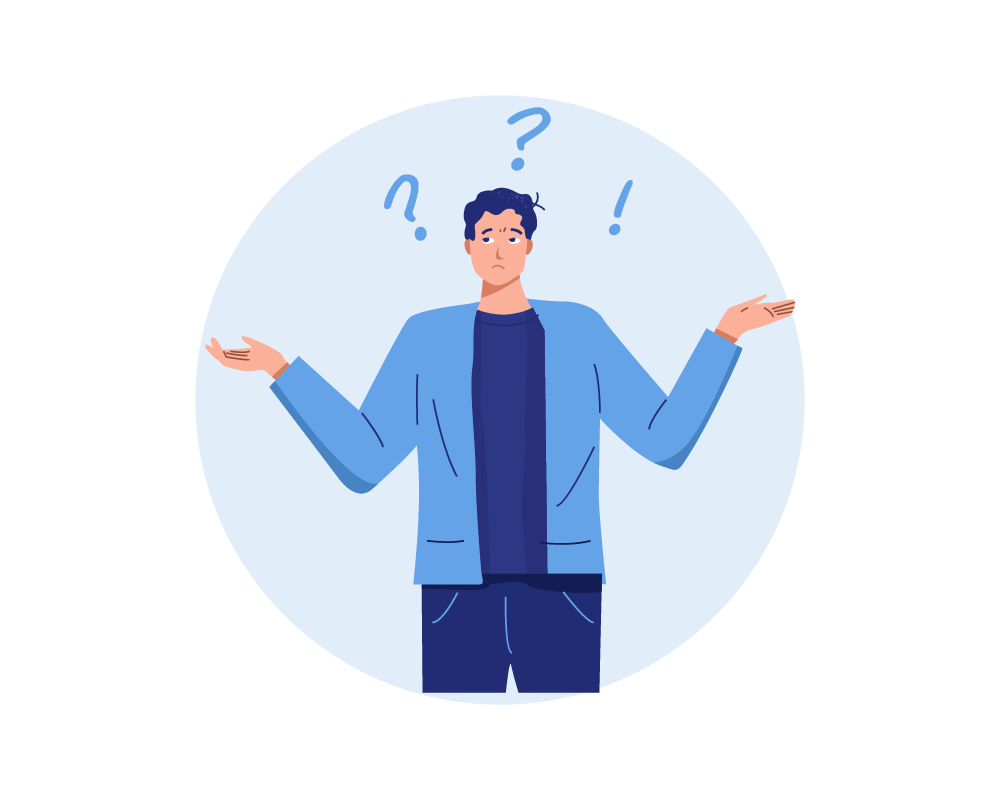 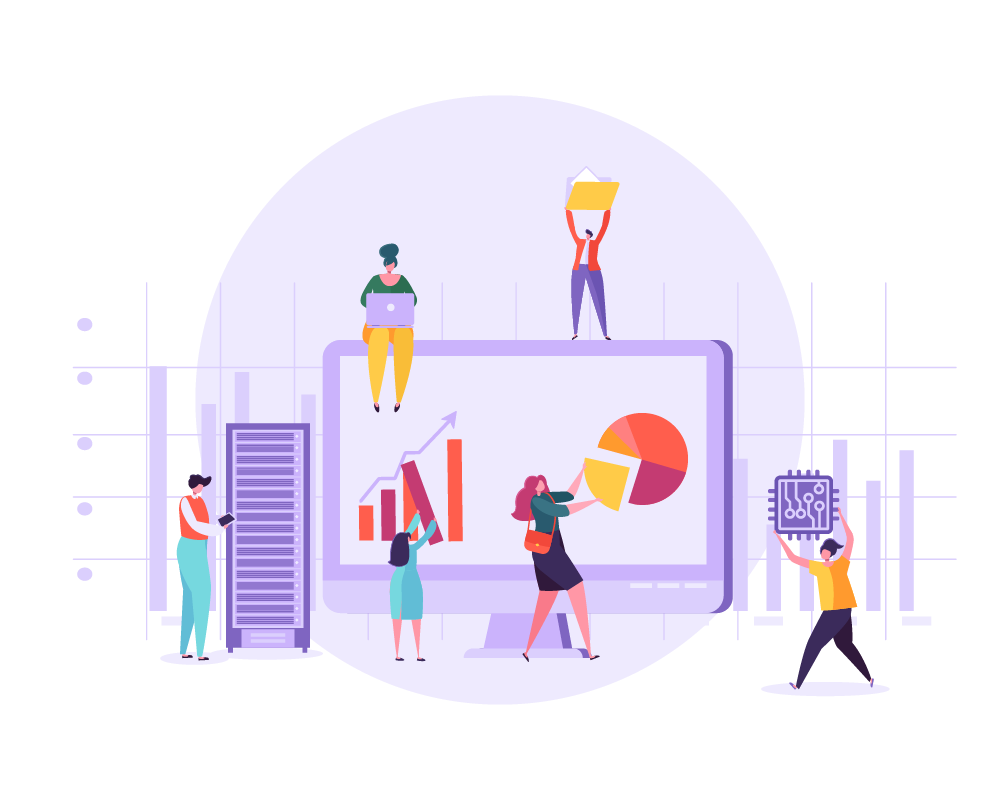 The current system being used as a heavily customized version of Oracle EBS, which was used for all modules. Following the mandate from the parent company, the decision was made to shift from Oracle EBS to SAP S/4HANA. A myriad of issues cropped up as S/4HANA is a more rigid system with validations for almost all fields and character limitations that are not present in Oracle EBS.

Chain-Sys prepared validations for cleansing of data maintained in Oracle EBS as shown below: 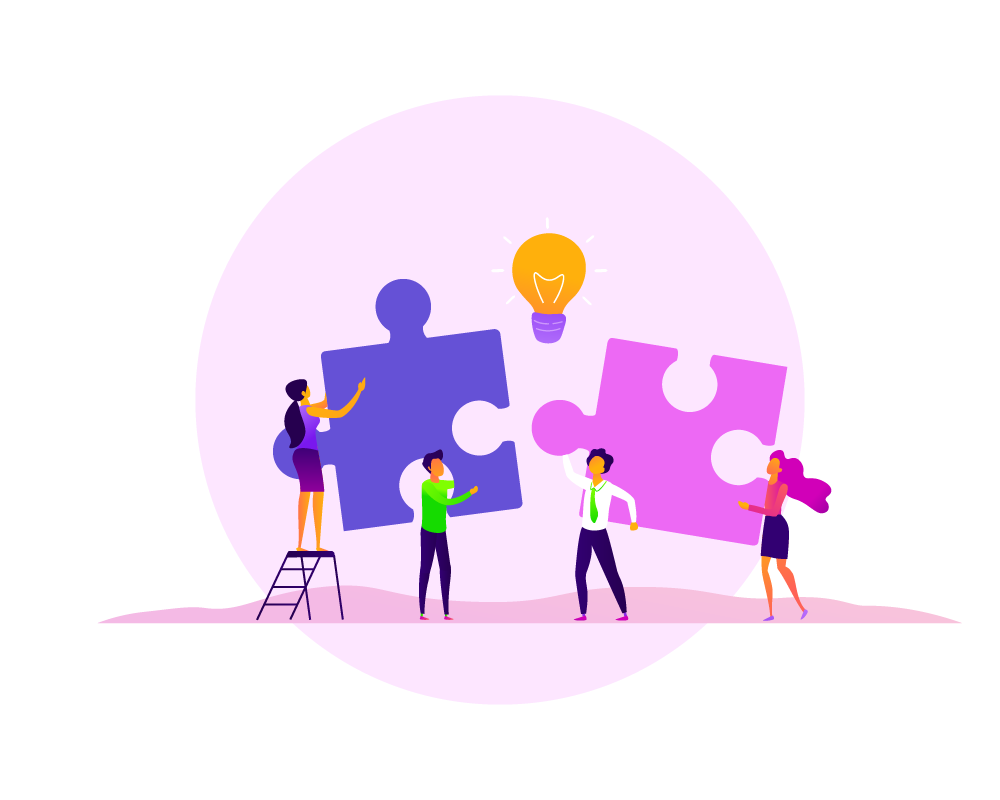 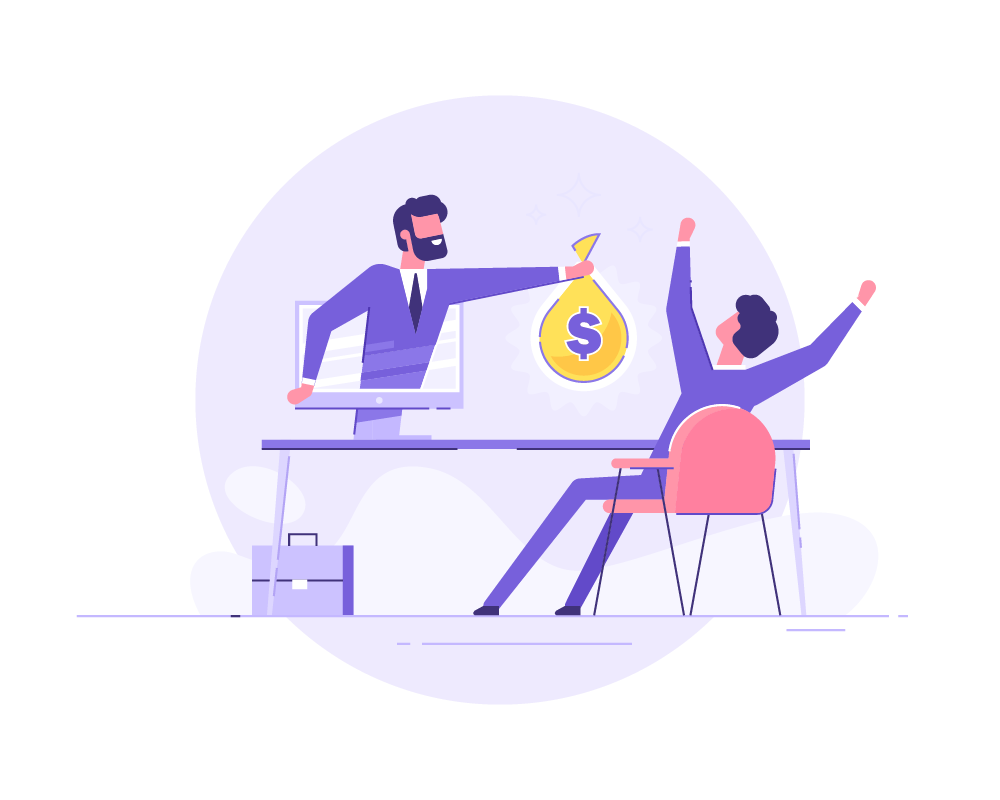 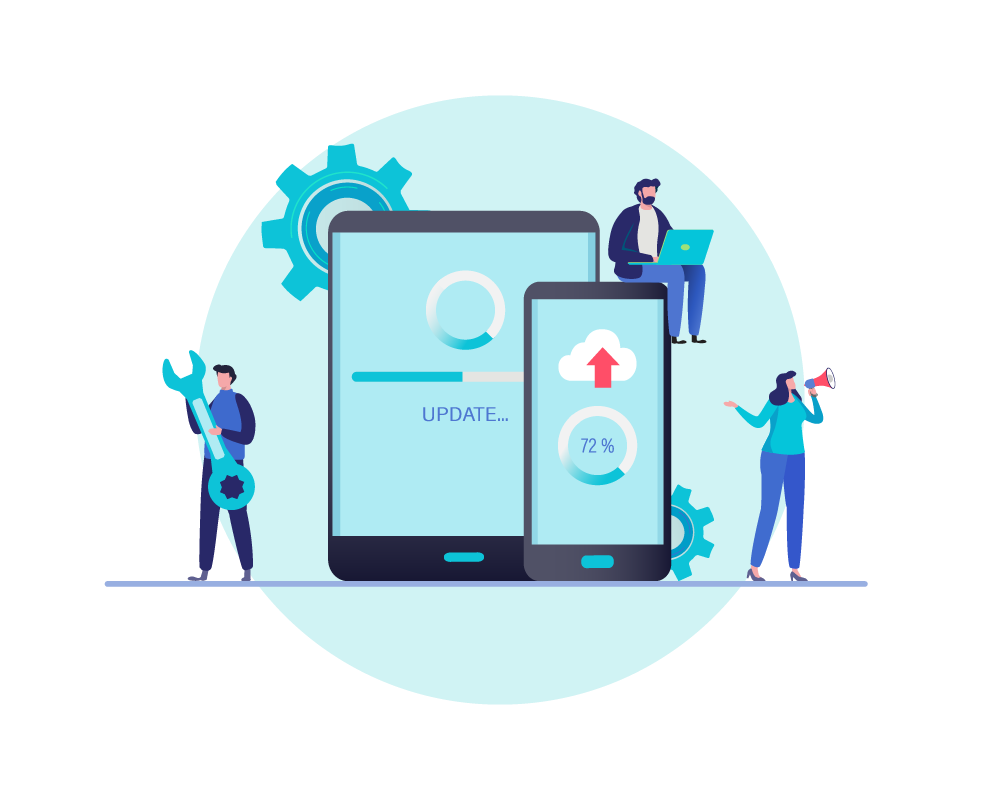 dataZen - To 'Get Clean' and 'Stay Clean', and Introduce Master Data Governance. 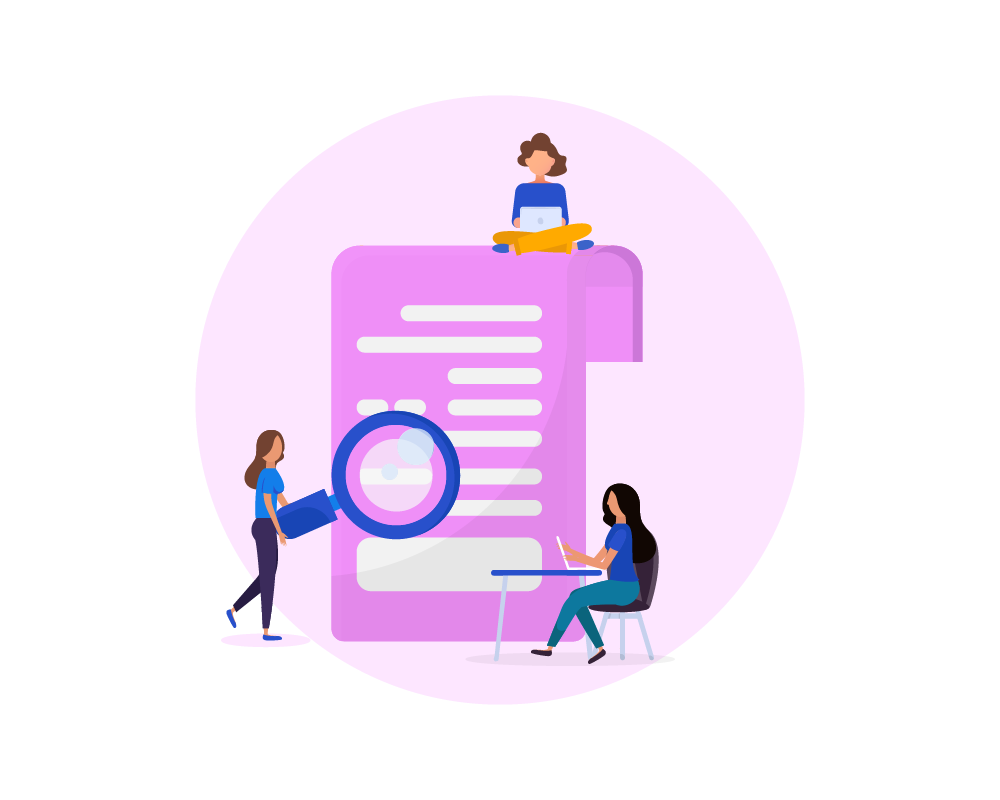